My provisional copyright on the name “ramnut” is officially on sale. Looking for $50 and an Olive Garden gift card. Get at me, Dominique Ansel.

The other day I was explaining to someone the nuance behind making a proper Red Bull Vinaigrette and they interrupted me with a stupid question. 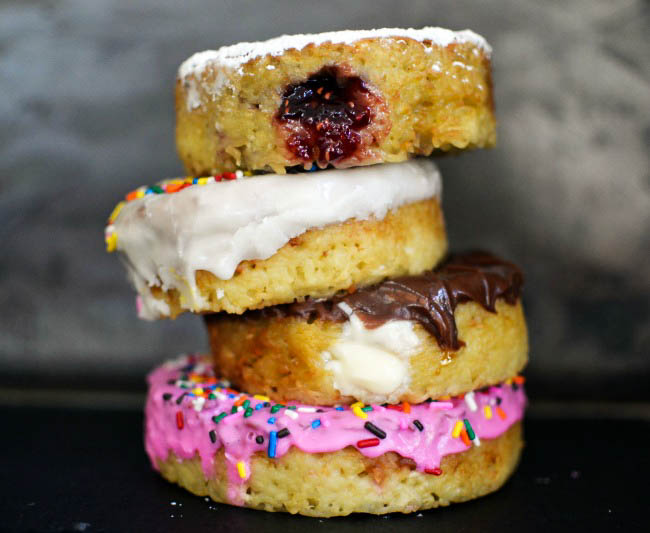 “Well then why’d you make it? Isn’t that the point of cooking? To make things taste good?”

“NO, STEVE, IT’S NOT THE POINT. DID THE APOLLO MISSIONS TASTE GOOD? WAS TEACHING HELEN KELLER TO READ PALATABLE FOR ANNE SULLIVAN? DO YOU THINK CHARLES DARWIN ENJOYED THE TASTE OF NATURAL SELECTION WHILE HE WAS KNEE DEEP IN GALAPAGOSIAN FINCH SHIT? NOT BY A FUCKING LONG SHOT. TAKE TASTE COMPLETELY OUT OF THE EQUATION, FORGET IT FUCKING EXISTS, I DO THIS SHIT BECAUSE IT’S IMPORTANT. IT’S FOR SCIENCE. IT’S FOR PROGENY. I DO IT SO YOU DON’T HAVE TO.” 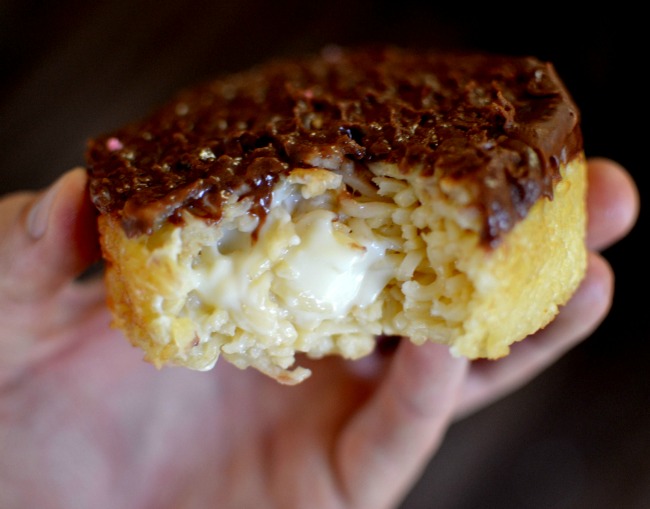 I didn’t say that verbatim, but the ill-thought-out point stands — the value in food doesn’t come from normative assignations of good or bad.

Food isn’t something to be put in checkboxes, it’s something nuanced, complex, and process-dependent; it’s a poststructuralist mindfuck.

If I only ate things that tasted good I’d carry around fat bags of Splenda, MSG, and Spicy Sweet Chili Doritos and just stuff them in my face all the time.

I’d wash it all down with a CamelBak full of sugar water and citric acid that was morphine dripping down my throat in calculated intervals.

Even though it would be awesome, and I’m considering this as a viable lifestyle change, it wouldn’t be at all fulfilling. There’s more to food than taste.

There’s a reason we’re so susceptible to packaging and marketing. There’s a reason Taco Bell can recycle the same 8 ingredients to make 300 test items per year and keep their menu fresh.

People have no fucking idea what’s going on in their mouths, ever. I got in an argument with my roommate once because she claimed to hate the texture of mayonnaise and love the texture of aioli.

And we’re not talking about Provencal, hand-made mortar and pestle aioli; we’re talking about sandwich shop, mix hot sauce and mayo and splash it on your stale bread aioli.

She refused to believe that the two condiments (at least in the American context) were completely identical, despite me showing her multiple sources confirming it. 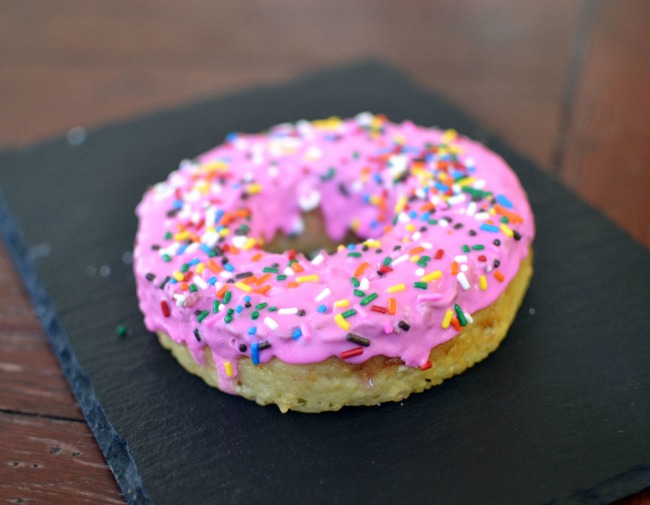 The fact that aioli has a foreign sounding name and costs an extra $.50 to put on her sandwich literally made it taste better than the identical counterpart.

At its base level taste is a purely chemical and objective process; but her arbitrarily held folk-beliefs about what should and shouldn’t be enjoyable physically changed the way the sauce interacted with her mouth and brain.

Give her a double blind taste test with aioli and mayonnaise and her head would fucking explode, but it still wouldn’t change her opinion.

At that point, the concept of taste becomes a logical fallacy and an exercise in Orwellian doublethink. How can aioli taste better than mayonnaise if it’s completely indistinguishable from it?

Shit, I do the same thing. I know that Coke and Pepsi taste exactly the same, but I also know that Coke tastes better. It doesn’t make sense. None of it makes sense.

So why even make food? And more specifically, why waste 12 hours of my life on ramen donuts?

Because I don’t want to consume food culture, I want to produce it. By recycling the same Pinterest recipe for red velvet kit-kat cheesecake over and over, you’re complicit within cultural stagnation; you’re taking things from the conversation without adding anything new.

I’m just trying to spark up a few lines of dialogue. I want to do things that are unique, things that have never been done before, and whether they taste good or not is tertiary to the real goal of progress. I’m going to shotgun method the foodie frontier until I hit a fucking bullseye. 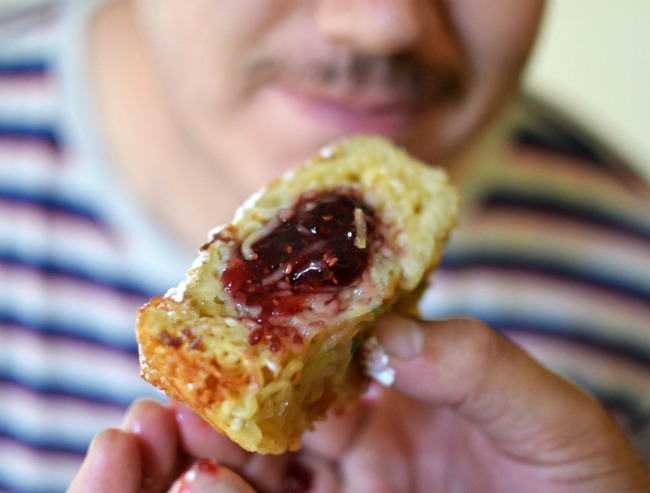 So, do the ramen donuts taste good?
Well isn’t that the fucking question of the day? They’re starchy, they’re crispy, they’re covered in frosting and stuffed with custard — that’s about all I can tell you. I enjoyed them in my mouth, I enjoyed them a lot, but as we just discussed, that information is pretty much useless. I urge you to make them yourself and figure it out.

1) Get that horchata boiling in a large sauce pot. Toss in all your ramen noodles and cook 3-4 minutes or until tender.

2) Strain ramen noodles in colander and allow to cool for 5-10 minutes. Whisk 3 eggs in a large mixing bowl then add in your cooled ramen noodles and mix thoroughly.

3) Spray down a 7×11 in baking pan with nonstick spray then dump in ramen egg mixture and spread evenly across surface. Add a layer of plastic wrap on top, press the ramen down hard with your hands, then throw it in the freezer for 3-4 hours. You want it to be relatively frozen but still workable.

4) Flip the semi-frozen ramen sheet onto your cutting board, and use something circular and a chef’s knife to shape them into donuts.

5) Heat your oil to 325 degrees and fry the ramen donuts for 4 or 5 minutes on each side, until golden brown on the outside and steamy on the inside.

6) Let the oil drain on a paper towel, then slather the donut in your favorite toppings. 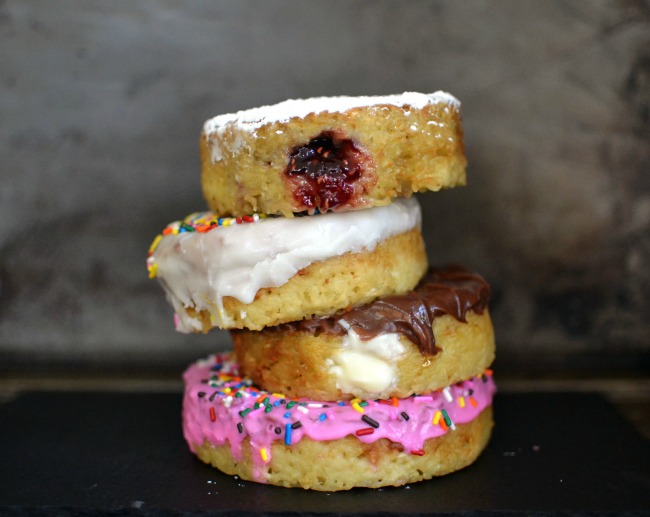 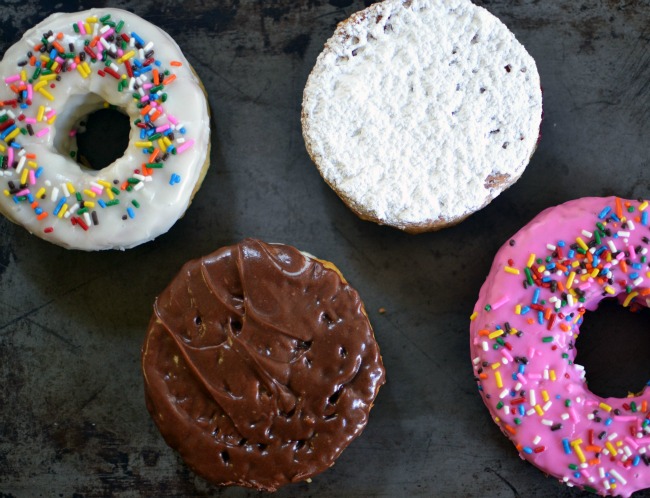 The Best 6 Substitutes For Cardamom

12 Best Sriracha Substitutes You Should Know About!

6 Cayenne Pepper Substitutes You Should Try

How To Substitute Buttermilk

13 Heavy Cream Substitutes You Should Know!