I don’t remember the exact moment racism ended, but it was sometime after Obama’s inauguration, and before Macklemore came out with “Same Love”, which, as we all know, permanently ended homophobia.

But before we take a moment to pat ourselves on the back, deserved as it may be, there’s still one group in America that seems to feel they’ve been wronged: the poors. (Honorable mentions include: women, students, veterans, the transgender community, immigrants, political refugees, the mentally handicapped, union workers, Filipino tilt-a-whirl operators, and the Jews). 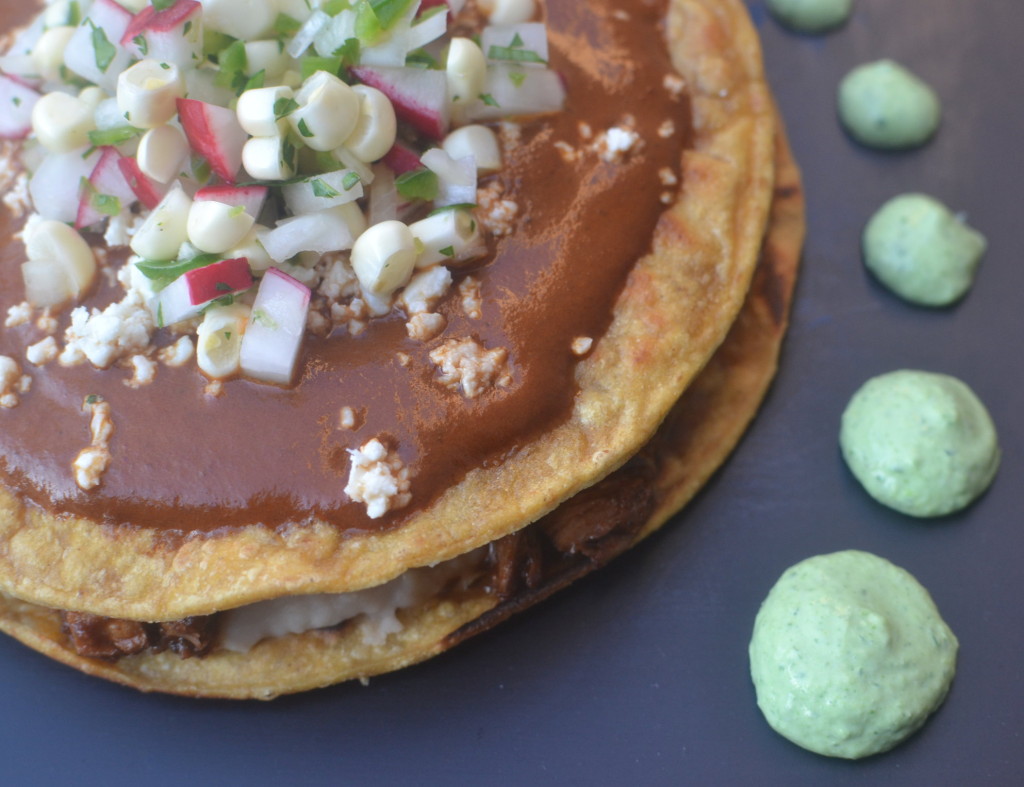 I don’t remember what the “Occupy” movement was about. I remember being really mad about stuff, and others being mad at the same thing, I just can’t remember what it was. I went to a few rallies, yelled at things with a megaphone, became a Marxist for a few weeks, and I threw a brick through the windshield of a PT Cruiser, but for the life of me I can’t remember why.

Or too high. I don’t know. Anyways, the semantics aren’t important – I’m mad, and I want things to change, immediately. And my straw fell into the juice box, and now I’m thirsty. 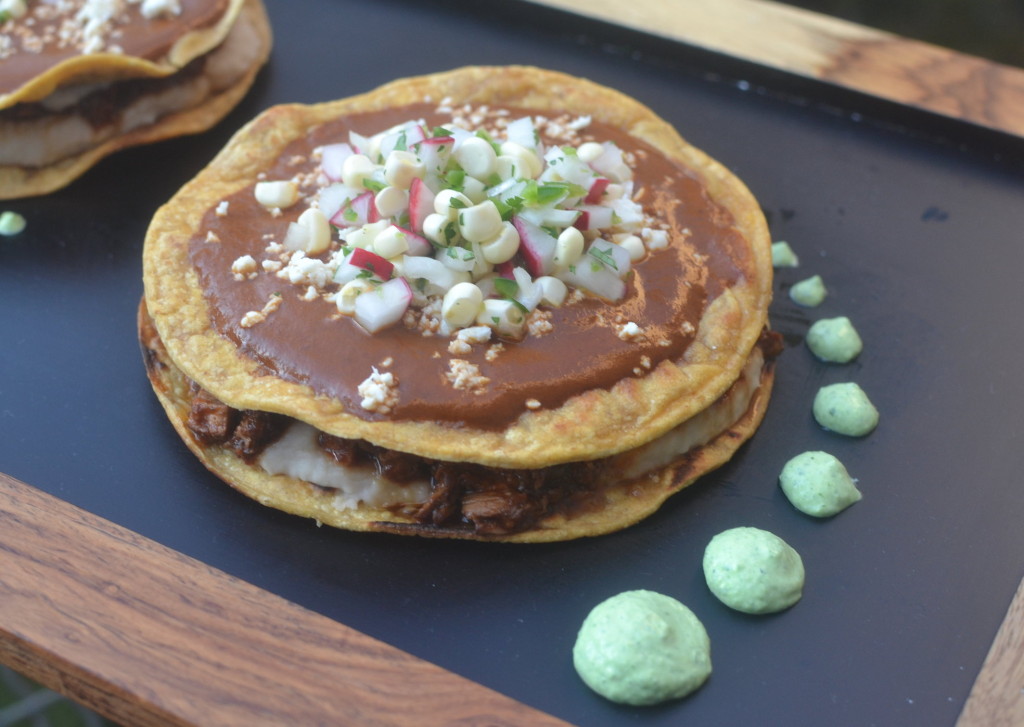 There are several normative problems associated with the Fusion Food movement. A bunch of White guys peddling carne asada tacos with teriyaki sauce and labeling it as “Korean fusion” in an effort to capitalize on a trend is reprehensible on so many levels.

And, if racism hadn’t recently ended, it might even be seen as offensive. That being said, I’m only mad that I didn’t get in on the shenanigans while I had the chance. I tried running an Afghani-Belgian food cart for a stint, but the “Baadenjan Frites” didn’t sell like I thought they would. Thanks post 9/11 anti-Muslim sentiment.

If I’m going to capitalize on the fusion movement, it’s not going to be through ethnic fusion, that’s played out. In the spirit of the Occupy movement, I want to pioneer the idea of “class fusion”. Much like its predecessor, “class fusion” will be characterized by combining traditional elements of both cultures’ cuisines to create a unique product that’s accessible to a broad, hipster-based audience.

We could take traditional poor people foods, use rich people ingredients, and sell it to Beverly Hills yuppies at triple the appropriate price point. We could sling Duck Confit Cheesy Gordita Crunches at $16 a pop.

Make it a combo and add a Perrier and half a hot sauce-dipped Hershey’s bar for another $8. Nothing screams “I live in a food desert and can’t find enough fresh produce to cultivate a healthy lifestyle” like Taco Bell.

That’s the spirit we want to capture. We could name the food truck “Tacqueau Belle”, rich people eat that shit up. Anywho, for the next few weeks I’m going to be taking traditional high end dishes like duck confit, or braised lamb shank, or some sort of scallop mousse bullshit – and mashing them into a series of tortilla-like products. Tryna create a brand here, bruh.

Like the homie Karl Marx once said, “The history of all hitherto existing society is the history of class struggles.” 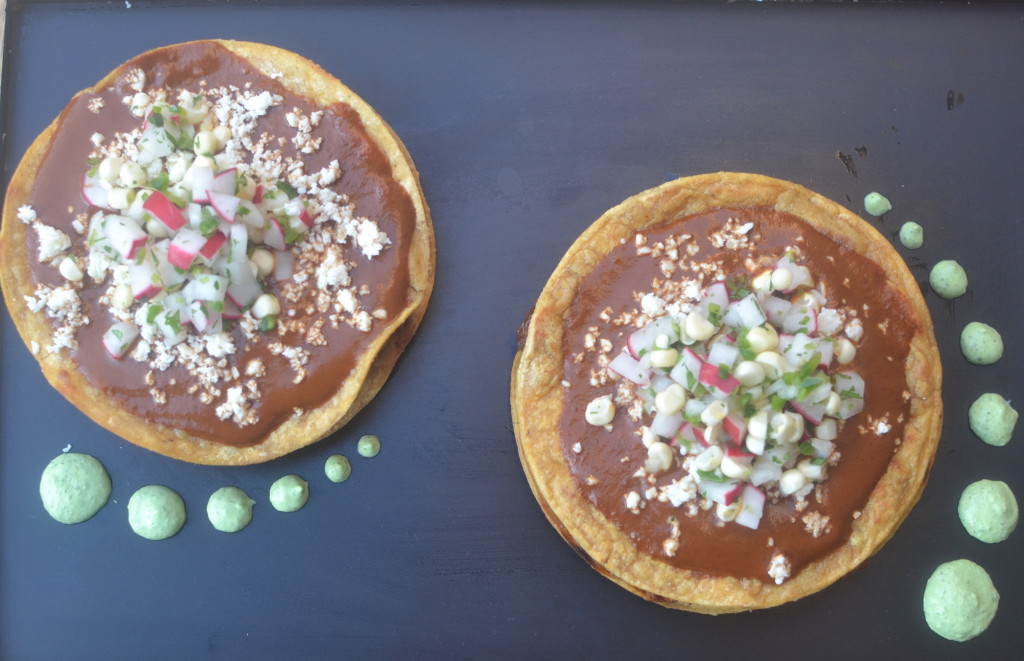 1) Preheat your oven to 350 degrees. Heat 1 Tbsp vegetable oil in a large dutch oven on medium high until it starts to shimmer and move freely around the pan. Season lamb shanks liberally with salt, pepper, oregano, and paprika, then brown all around for 5 or 6 minutes in the pan, you want a nice crust here.

2) While towards the end of browning, add in your onions and ancho chilies and sautee for a quick minute. When browned, deglaze the pan with your Dos Equis, stir, making sure to pick up the flavor crystals at the bottom of the pan, then add your stock, cover the pan, and throw it in the oven for 4 hours.

3) Take the braise out of the oven and refrigerate overnight. Skim the fat off the braise, take the shanks out, shred the meat, and heat them in a bit of the braising liquid before using.

1) Open cans of beans, pour them in a colander, and run under cold water until all the bean juice is rinsed off… ladies.

2) Heat 1 Tbsp of olive oil in a sautee pan on medium heat, then add garlic and shallots. Season with salt and pepper, then sautee until fragrant, about 3 or 4 minutes. Add stock to the pan, let come to a simmer, then add beans.

3) Let the beans simmer for a few minutes, just to warm through, then transfer contents of pan into a food processor. Process on high and gradually stream in the truffle oil. Streaming in the oil gradually will give you a great emulsified effect, making your puree lighter. I think Taco Bell does it with their refried beans.

4) Add salt and pepper to taste.

1) Bring chicken stock to a boil in a medium sauce pot. Remove the stems and seeds from your anchos, then add them to the stock, and reduce to a simmer. Simmer anchos for 10 minutes, or until reconstituted. Transfer to a heat-safe blender and puree, adding salt to taste.

2) Strain puree through a fine mesh strainer, then add back to the sauce pot. Stir in heavy cream, tomato puree, salt, and pepper. Simmer until the desired consistency is reached.

1) Throw everything into a blender.

3) Put into cool little squeeze bottles so you can make designs and shit.

4) I drew a picture of my girlfriend with it. She wasn’t as appreciative as she could have been. Look how pretty I made her bangs look. 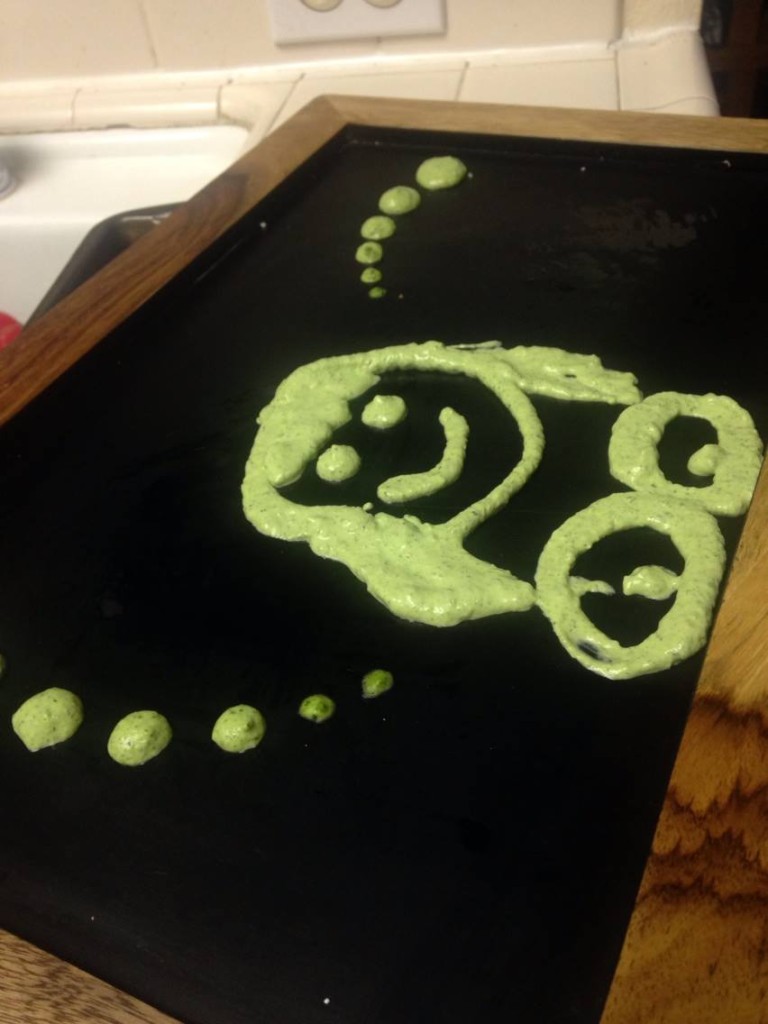 Then you’re good to go, maney. 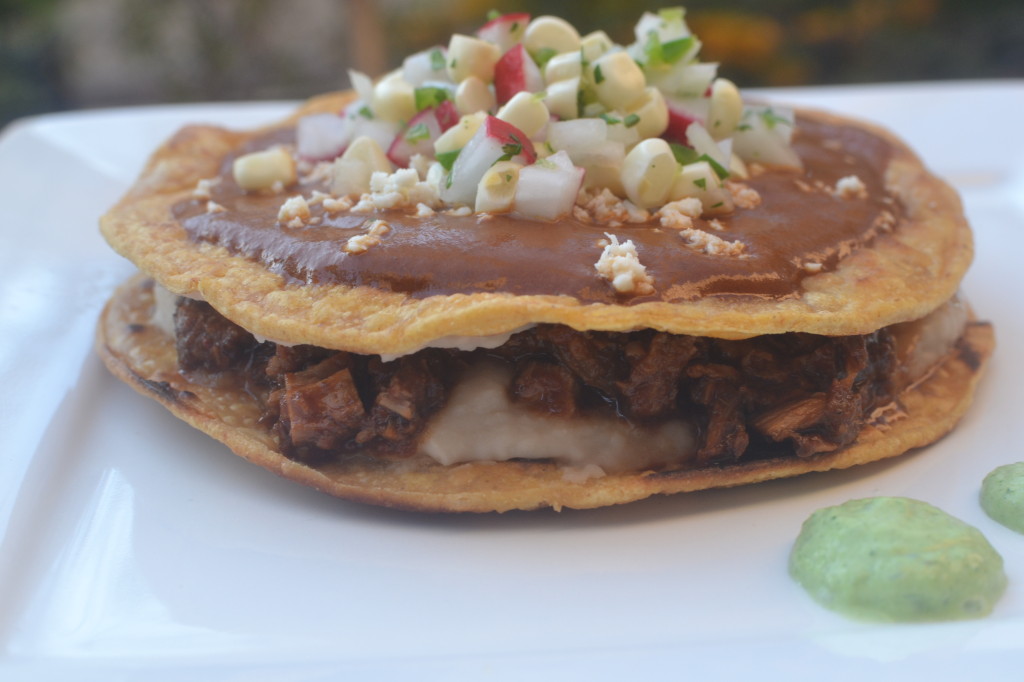